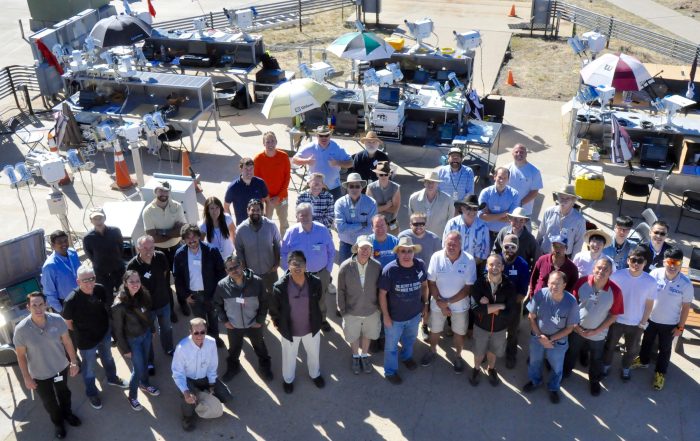 NPC-2016 was September 26 through October 7, 2016. Participants operated 45 absolute cavity radiometers, two of which are owned by ISO-CAL North America, to simultaneously measure clear-sky direct normal solar irradiance during this period. The Transfer Standard Group (TSG) of reference radiometers for NPC-2016 consisted of four NREL radiometers with direct traceability to the WRR, having participated in the Twelfth International Pyrheliometer Comparisons (IPC-XII) in the fall of 2015. As a result of NPC-2016, each participating absolute cavity radiometer was assigned a new WRR-TF, computed as the reference irradiance.